Efforts toward the development of aviation in the Tri-State areas were initiated on December 8, 1922 when the Chamber of Commerce formed its first aviation Committee to select a site for an airfield. Their original selection of Kyle Field at Kyle Landing was used until 1927 when a search for a larger and more permanent site was undertaken. Similarly, in February of 1929 the Embry-Riddle Company predecessor of American Airlines, proposed to build an airport at their own expense at South Point, Ohio, provided that various cities in the Tri-State area would agree not to build a competing airport. All area cities agreed to this except Huntington and an airport was opened in Chesapeake, Ohio, later that year. This remains the current Lawrence County Airport.

Continuing efforts by the aviation committee for site selection determined that the now location of Tri-State Airport was the most feasible. After this, the committee set out to obtain the funds necessary for its development. Several attempts at securing this money met with failure. Finally, in 1948 five organizations agreed to join in forming a Tri-State Airport Authority. An act of the State Legislature creating the Authority passed March 5, 1949. The first step made by this Authority was to appoint a committee to buy the land. Five hundred and thirty-four (534) acres were acquired. A contract was signed and the notice to proceed was issued on March 7, 1950. The first step of construction contemplated had been a runway 2900' long and 100' wide; however, the Authority was able (with other local funds and federal matching funds) to extend the runway to 4600' and increase the width to 150'. Tri-State Airport was dedicated on November 2, 1952. In 1956 the runway was extended to 5297' and in 1959 the construction of the present Terminal Building began, and was dedicated in 1961.

In November of 1973 dedication ceremonies were held on the runway expansion project. This project required an additional 115 acres of land to provide the necessary clearances and construction area for the expansion project. The construction included movement of approximately 4 million cubic yards of earth to provide an additional graded extension of 2440 feet long by 500 feet wide. This permitted a 1220 foot paved extension making a 6,517 foot paved runway, and provided for an additional 1000 feet of safety overrun on the west end and 400 feet on the east end.

The lighting of the extension, relocation of the glide slope, and approach lights, movement of the localizer to centerline, the addition of radar Visual Approach Slope Indicator and Runway end Identification Lights further improved safety at Tri-State Airport.

The earth used to fill the deep ravines in the expansion area was obtained from a 90 foot hill just south of the main runway and east of the terminal area. This graded area is now the location of the 3007 by 60 foot paved and lighted secondary runway.

The improvements were made after the November 14, 1970, Marshall University Football Team charter airplane crashed while on approach to the airport. Five (5) local banks joined forces to loan the Authority $1,355,140.00, its local match for federal funding necessary for these improvements. After a special contribution of $50,000.00 from Wayne County Commission, the Authority paid off the loan on July 15, 1993 a year early.

In recent years numerous improvements have been made to the airport. They are listed in the fiscal year of the FAA, and are as follows: 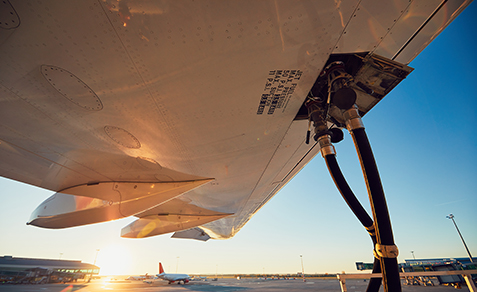 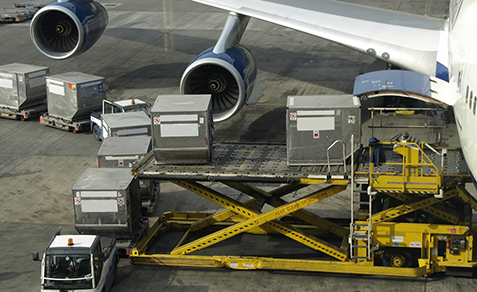 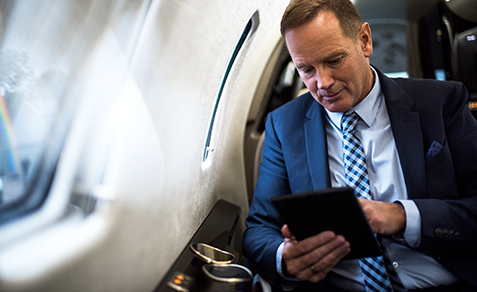 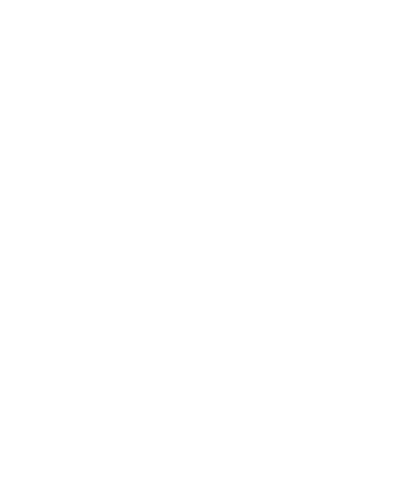